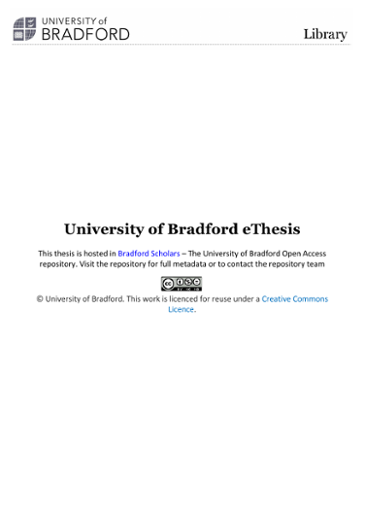 Humans, like all animal species, are subject to Bergmann's (1847) and Allen's (1877) environmental rules which summarize physical adaptations to the natural environment. However, humans are in addition cultural animals and other bio-cultural factors such as social, economic and political status, general health, and nutrition, have a noticeable influence on stature and body proportions. Importantly, socio-economic status has a powerful influence on stature, which has been used to elucidate status differences in past societies (Bogin and Loucky, 1997; Floud et al., 1990; Schutkowski, 2000a). Furthermore, bio-cultural factors influence all dimensions of the human body, including weight, relative limb length, and relative length of the different limb segments. Given minimal migration and shared natural environments, all populations in this study, coming as they do from the last 2000 years of English history, should demonstrate similar morphology (c. f Ruff, 1994) if climatic variables were the only influence on stature and body proportions. In order to assess such bio-cultural factors in individuals from archaeological populations, skeletal populations from sites such as known leprosaria and medieval hospitals, rural and urban parish cemeteries, victims from the battle of Towton in A. D. 1461, and individuals from monastic cemeteries were analysed. The osteometric data from these populations were assessedfo r within and between population variability and indicate effects of bio-cultural factors on attained body proportions and stature. The results indicate a strong relationship between bio-cultural factors and body proportions, body mass index, prevalence of pathologies, sexual dimorphism, secular trend, and general stature from Roman times to the post-medieval period. The usefulness of stature, weight, and physical indices as markers of the bio-cultural environment is demonstrated. The main findings include: a greater sensitivity to external stressors in the males rather than the females of the analysed populations, rendering male statures more susceptible to varying bio-cultural conditions; a potential for very tall stature has existed in the analysed populations but was only realised. in very high status individuals in medieval times, and from the beginning 20'h century with better socio-economic conditions for the population at large; a less stratified socio-political environment, as in the late Anglo-Saxon period resulted in taller average male statures that a more stratified one, such as the medieval Nation-States; and medieval monastic institutions could have high status, e.g., the Gilbertines, or lower status, such as the mendicant orders, while leprosaria had the lowest status of all.