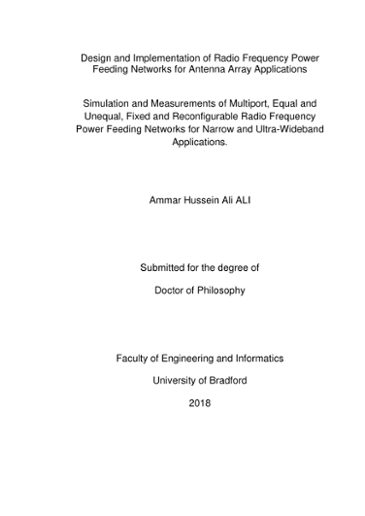 Faculty of Engineering and Informatics